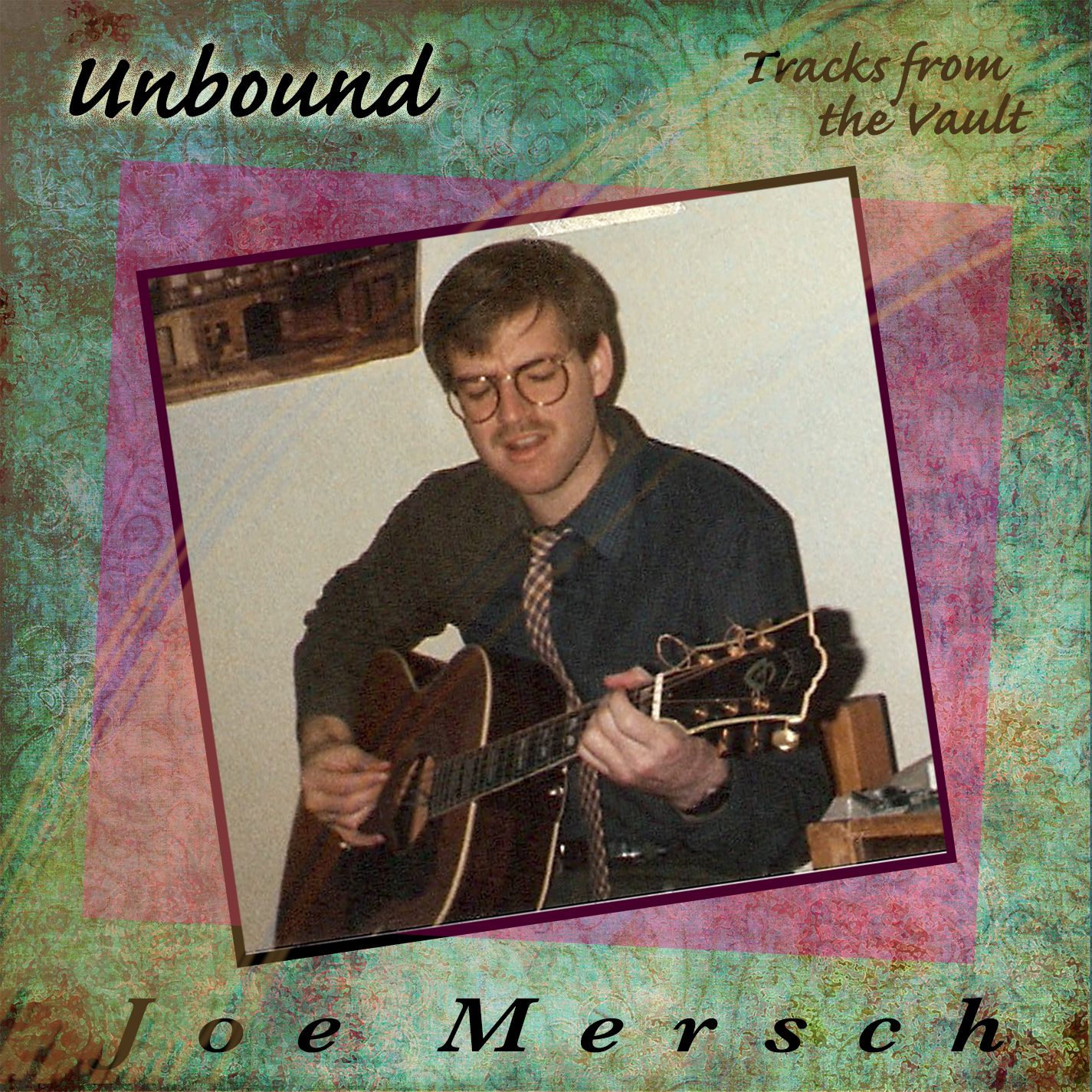 Previously unreleased tracks and songs from the cassette era.
With appearances by...
Greg Lawrence: violin and Dwayne McCobb: electric guitar 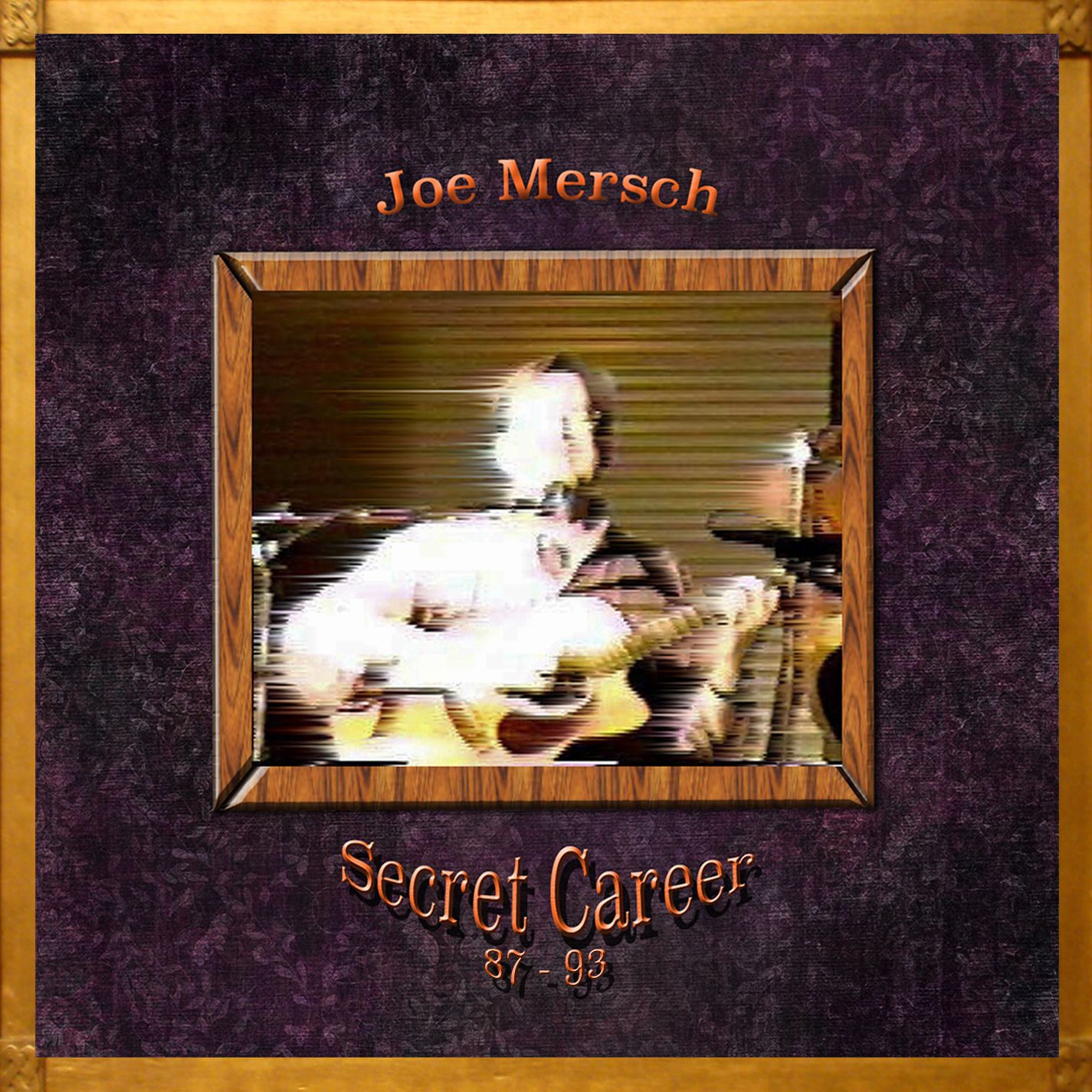 Secret Career is a compilation of tracks from

It features the talents of:

My first CD, The Forbidden Anthems, is now on Amazon, iTunes, Spotify, Apple Music, et al.  Celebrate by downloading "Walk This Burden Down" as a free single, featuring Janet Curci on harmony and Marc Burroughs on mandolin. 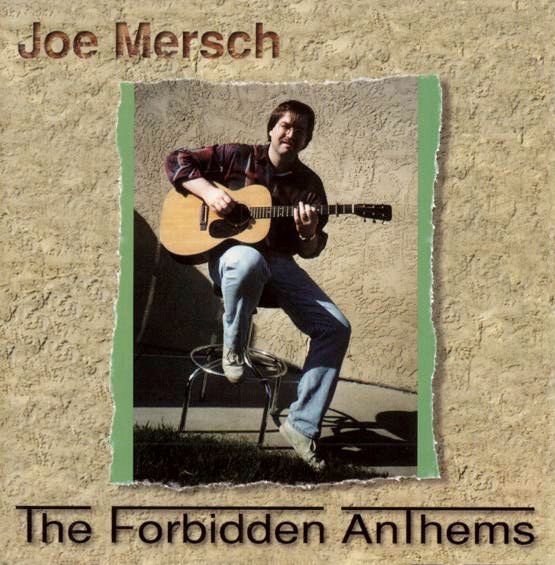 from Box of Lightning  (free) 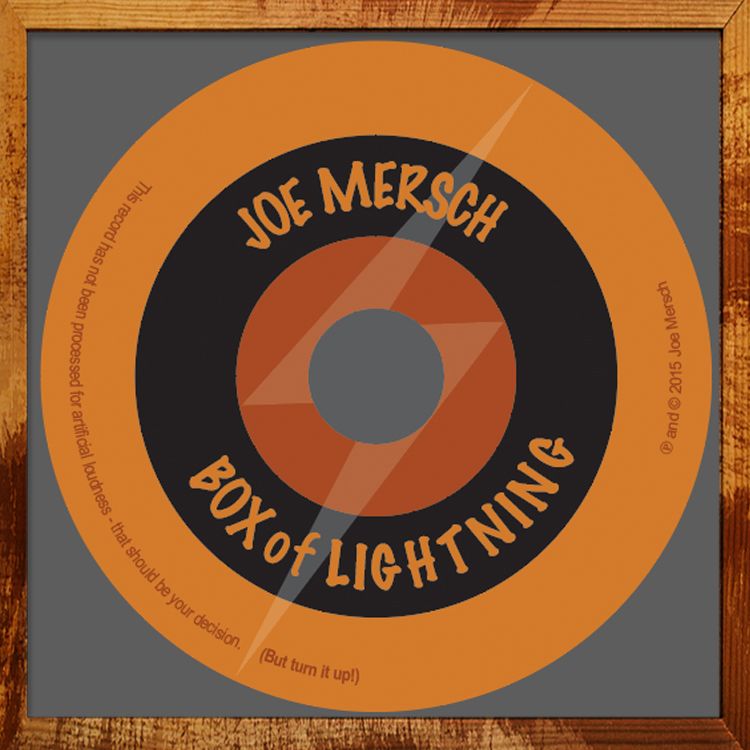 Freestyle now on Amazon and iTunes.  Free download of the kickoff track, "15 Minutes"! 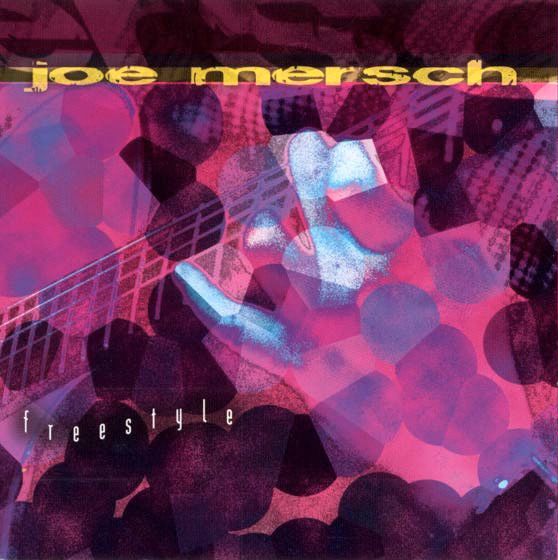 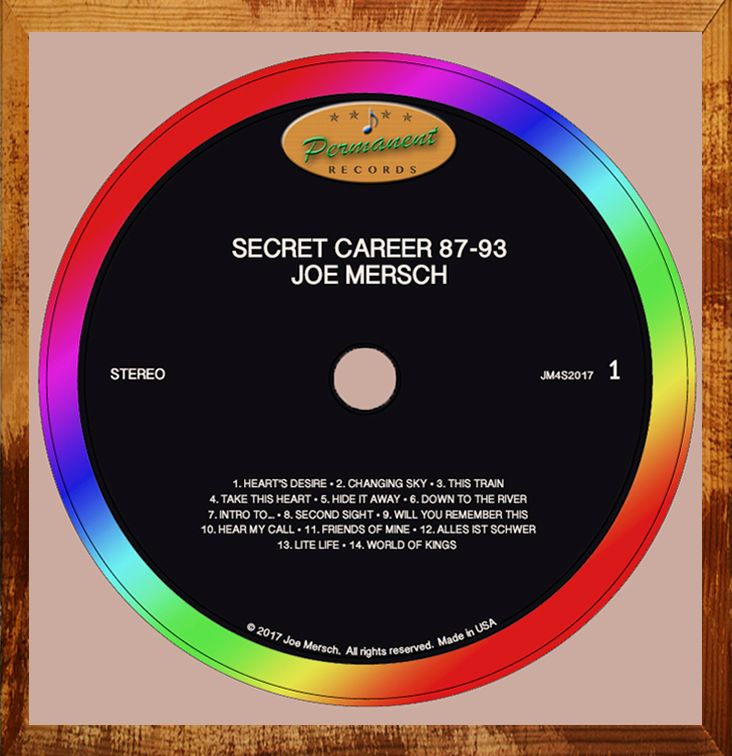 Download "Friends of Mine" as my gift to you.  This track has not been released on CD before and is part of the Secret Career 87-93 collection, a compilation of songs from my cassette projects prior to the The Forbidden Anthems. 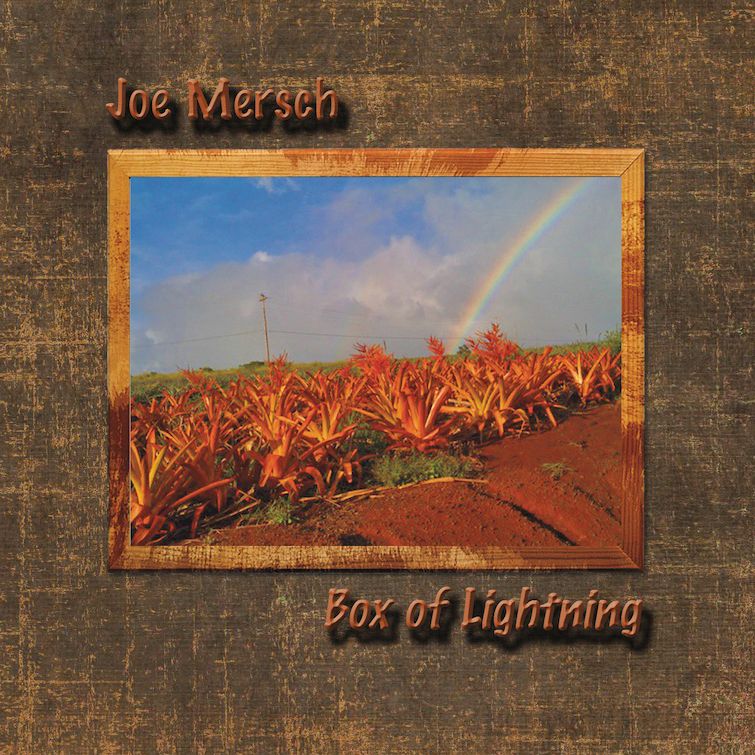 Well, it's here.  This record was a long time in the making.  The official release date was 11/25/15, but it feels like the real one is now, when I can make it available for listening.

Digital distribution has placed Box of Lightning on a variety of outlets, but the sound quality of the sample clips varies.  The best are the ones on the iTunes store and the full songs heard here, streaming from my SoundCloud page via the player above.

I think of this record as a continuation of Anthems and Freestyle, but it goes to some new places too.  My next project is going to be instrumental - though not all solo guitar.  I already have the cover shot.

In the meantime, give this one a listen.  Hope you like it! 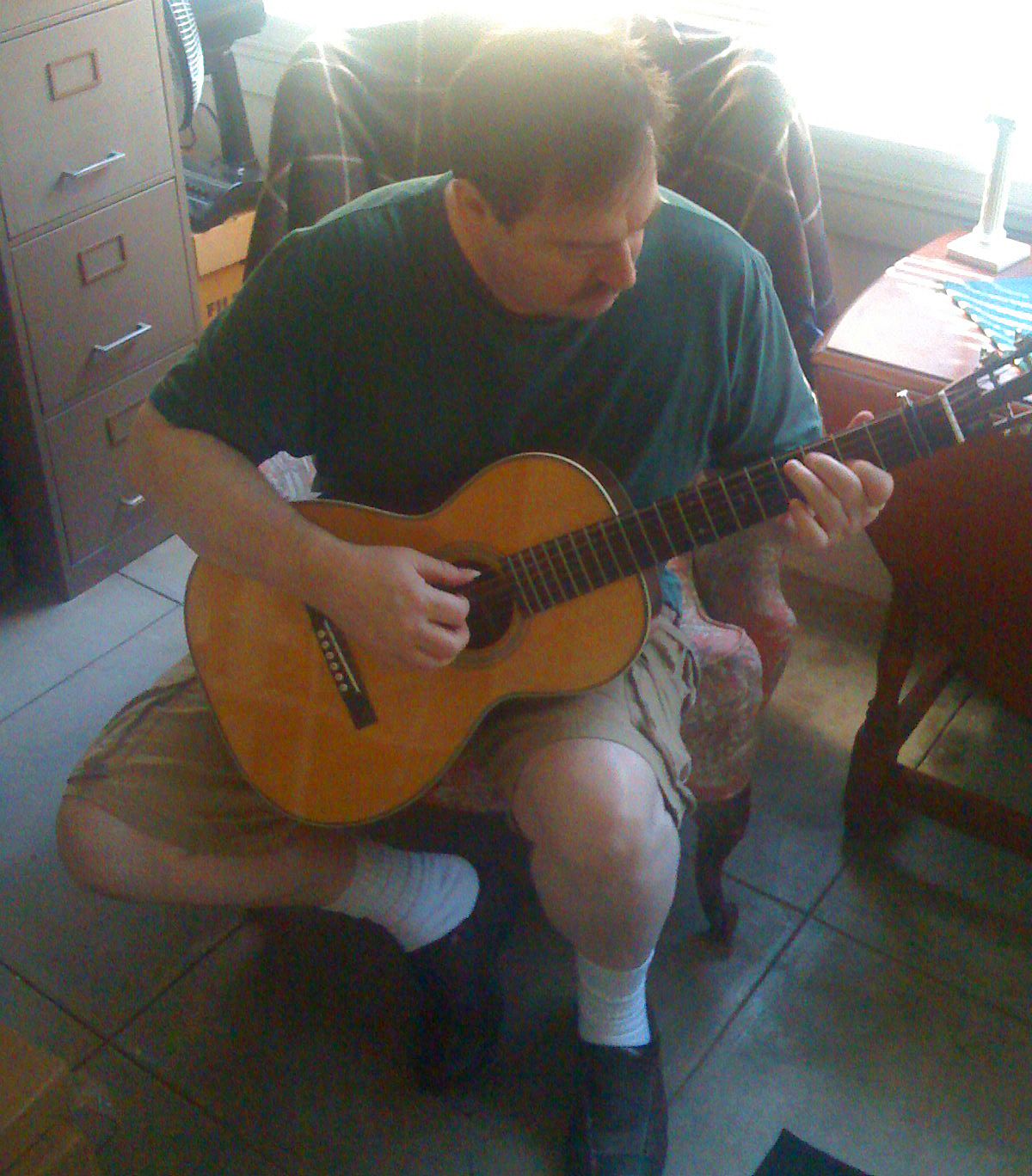 Videos:  Drive, Waiting for a Train

SOngs: One Two Three, Time of the Year

Images: To the People/Places Gallery

CHECK OUT MY FRIEND JIM EARP!